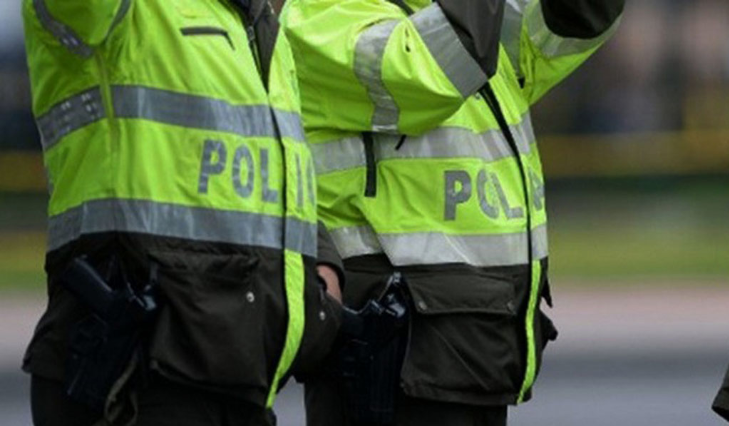 The observatory of road accidents of the Directorate of Traffic and Transport of the Police carried out a study where it was determined that 45% of deaths in road accidents in Colom.

National Police begins a campaign to use reflective at night

The observatory of road accidents of the Directorate of Traffic and Transport of the Police carried out a study where it was determined that 45% of deaths in road accidents in Colombia occur at night, this data already records at least 2,054 deaths, which expresses the need to understand that “the greater the visibility, the greater the possibilities of avoiding a loss”. Cyclists who do not wear vests or drivers who do not use turn signals are the main protagonists of car accidents caused in the night hours. For this reason, it is necessary for road actors to be aware of visual limitations at night and to adopt these simple habits that will prevent accidents, such as the use of retro-reflective clothing. The lack of culture and road safety has caused a high number of fatalities on the roads and there are already more than 2,000 deaths in low-light places, says General William Salamanca, director of the Traffic Police. It is important to clarify that the use of the reflective vest is not mandatory in Colombia, even so, if it is the use of some reflective garment at night, more exactly in the period between 6 p.m. and 6 am As pedestrians, cyclists and motorcyclists are the most vulnerable actors on the road, this phenomenon also affects cargo vehicles, which is why the Ministry of Transportation issued resolution 3246 of August 3, 2018, using which the use of retro-reflective tapes was regulated in bus-type vehicles (open, Chiva to the ladder and closed), bus, minibus, truck, van (panel, van, stakes, and van), tractor-truck (tractor truck), dump trucks, etc. as in trailers and semi-trailers with a gross vehicle weight of more than 0.75 tons. In this way, the National Police seeks, with the ‘Make Yourself Visible’ campaign, that road actors become aware of the importance of using reflectors at night, which becomes a preventive tool on the road that will help avoid accidents and pay fines.