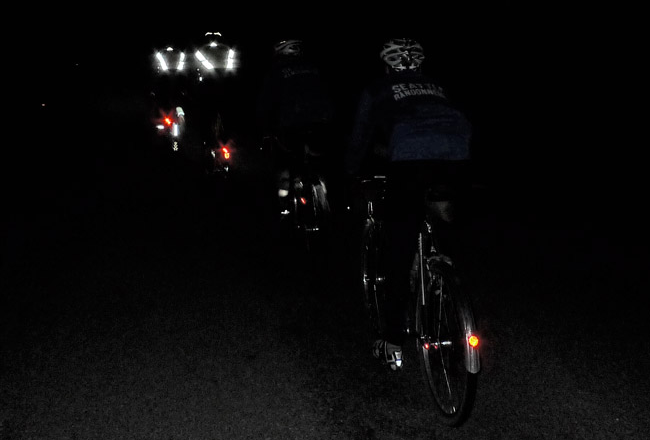 The Ministry of Transportation issued the resolution that regulates the installation and use of retro-reflective tapes in cargo and passenger vehicles that circulate on the roads of the national territory, to increase visibility and reduce the probability of road accidents.

The Transport portfolio indicated that the tapes will be mandatory for vehicles traveling on public or private roads, and also the colors established for the retro-reflective tapes are only red and white.

Both public service and private motor vehicles intended for the transport of passengers, with a capacity of more than 9 passengers including the driver, that transit through the suburban, rural national routes, must have the tapes installed no later than January 4.

The deadlines for controls to start were established in three groups, the first expires on September 4, 2019; In this are cargo transport vehicles with a weight greater than 0.75 tons, as well as agricultural, industrial and self-propelled construction machinery that travels on public roads.

The last term expires on May 4 and applies to mixed transport vehicles, with a capacity of more than 9 passengers including the driver, that transit on public or private roads.

The resolution establishes that for public and private vehicles, destined for the transportation of passengers that circulate exclusively on the roads of the municipal urban perimeter, the installation and use of retro-reflective tapes will not be compulsory; This measure can be accepted voluntarily.

The document states that vehicles must install a white tape on the front, the white and red tapes must be located on the side and red tape must be placed on the back. Drivers who do not adopt these measures will be sanctioned by the corresponding authorities.