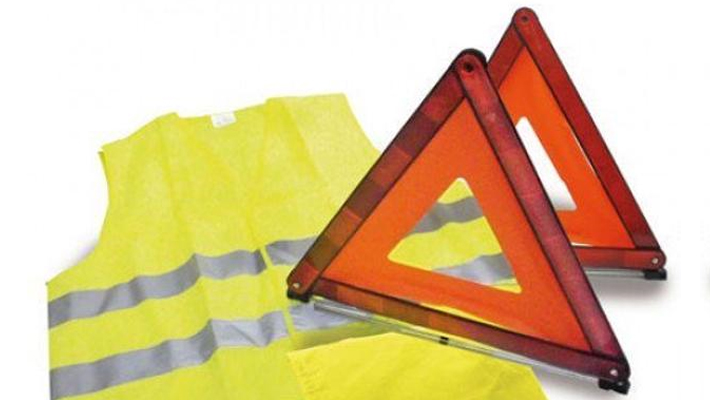 The Local Police of Granada clarifies the issue about which there is certain ignorance. The Local Police of Granada issued during the night of this past Wednesday a message through the social network Twitter to explain an aspect of the circulation that can generate different doubts. Is it mandatory to use the reflective vest and the signaling triangles to mark a fault or an accident in the city? The answer is no, but it is true that its use is recommended in different circumstances.

“It is not mandatory, although depending on each case they can be recommended,” they published. The regulations established in the General Circulation Regulations refer to the obligation to occupy the road or the shoulder of the interurban roads. This also includes crossings.

The reality is that, in the case of suffering a mishap in an urban road, it would suffice with the respective emergency signage. Although, the recommendation points to those hours where it is necessary to use the lights of the vehicle, between hours where the sun rises or falls. To summary accounts, in circumstances where you are with less visibility.

It should be remembered that on interurban roads, the use of the high visibility vest to get out of the vehicle is mandatory; therefore, it must be carried in the passenger compartment. Otherwise, it could be sanctioned with 200 Euros. These are other fines that can be imposed and that you did not know about.

In addition, according to the magazine of the General Directorate of Traffic, so will triangles to signal the presence of an obstacle. Only one will be mandatory on highways and dual carriageways, while both will be required for dual carriageways.

The safety vest is keeping your visible, and how do the emergency signaling triangles placed?