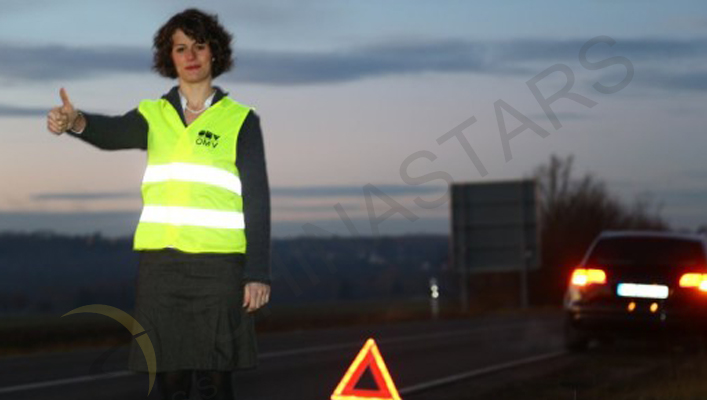 Hallucinating! Local police sector 2 sends summons to penalize contravention of the residents with reflective vest in the area Somewhere – Cora stop, stationary and parked illegally in open yard, three years ago, Mayor Sorin Oprescu defendant. Interimarii from Capital gave assurances that they will not impose fines for alleged contraventions will be closed until the site and will not create a suitable parking for local residents.
According to Law no. 155/2011, local police have the right to establish contraventions and to impose sanctions for violation of legal rules concerning the stopping, parking, vehicle parking and access denied. The asemnea, they are entitled to order measures to remove the vehicles illegally parked.
Pay attention, Mr. Aurel Dobrilă director, director of the local Police District 2! Here’s what Law 155/2011:
When exercising powers of movement, local police agencies must be equipped in a manner similar to movement of traffic police agencies. Specifically, they are obliged to wear a specific uniform, and depending on the season, will wear over uniform with safety vest or short, on which is printed the logo “local police”, and helmet with white cuff.
I’ve never seen anything like it ….
The injunction is invoked and Article 20, paragraph g of Law 155/2011 … is what provides:
g) to legitimize and establish the identity of persons who violate laws or are indications that they are preparing or have committed an illegal act;
If the notice invoking this article, I wonder, legitimately, why it was not legitimated person who is creeping he remained voluntarily in a certain range? If you have set a time frame means that the person has been prosecuted in the range in question. … Grossly abuse offender may be warned when stationary, stops, parking, traffic clog if not notified by mail after a few days, asking him to confirm whether hypocritically was driving a car. ..parcate. Embarrassing and contempt law invoked …
Another article is cited in the notices abusive ,, Article 7, paragraph h, Legea155 / 2010. This is what provides:
h) notes offenses and sanctions for violation of legal rules on stopping, parking, vehicle parking and access denied, having the right to dispose of measures to remove the vehicles illegally parked;
OK. The law is the law. Why did not find a violation if the offender pursued math and say exactly that in a certain range, it has committed an offense? Why not follow the rules?
Regarding lifting machines … Who to pick them up? The contracts between municipalities and companies taking money for the job occult were in contempt of the law … As the minutes concluded by communitarian S2 which either do not know the law or ignore it …
Capital city fathers have informed the public that the residents of District 2 will not give fines for stopping, parking, illegal parking will be closed until the site and will not create a suitable parking place with reflective tape.
Mr. Onţanu, put an end to this abuse of the local police you drive! It is shameful