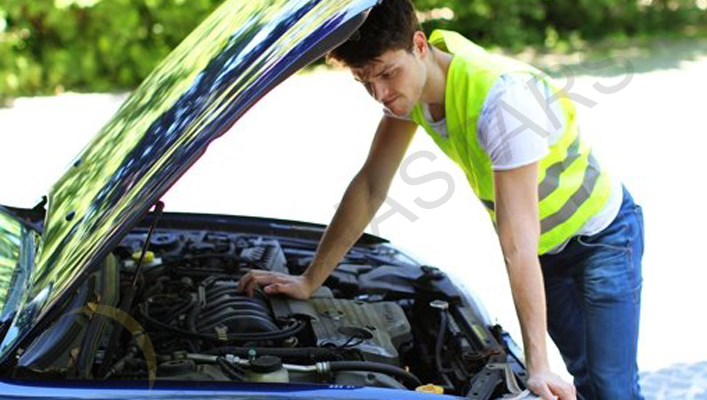 Since 1 January this year the yellow safety vest is mandatory for motorcyclists and motorists, but the mode of application of this new rule are still a little confused. Let us try to see a little clearer with the answers to questions that you ask about this. Some are obvious to some, but it’s better in the saying

1 – The yellow color is not imposed: True
Decree No 2015-514 of May 7, 2015, published in the Official Journal of 10 May 2015, speaks exactly a “high visibility vest,” which means that it may be from other equipment reflective as a yellow vest. Your jacket may be of another color (orange for example), but in practice, most equipment sold in the shops are bright yellow.
2 – Wearing a yellow vest must be permanent: False
It is very clear in the texts: it is not a matter for bikers to wear retro-reflective equipment permanently, but to own one “on them or in their vehicle storage (net, safe ) “and they will” wear down when their vehicle after an emergency stop, to improve their visibility. ”
3 – The fine can go up to 135 €: True
If you do not have a reflective vest during an inspection equipment, you can scoop a ticket for € 11 (1st class fine). However, the addition may be more salt if you stop and get off the bike without wearing the compulsory yellow vest: it is then a fine of € 135 (4th class) that hangs in your face!
4 – A simple retro-reflective armband may suffice: False

According to a decree dating from 29 September 2008 on which is based, is considered vest “any garment worn on the upper body such as jacket, parka, vest, shirt or tunic.” It should be limited to those described equipment, in which are not a simple cuff, even if it was a time been considered as mandatory equipment of visibility … However, CE marking is mandatory to certify retro-reflective qualities of your equipment for it to be certified “high visibility”.
5 – It is mandatory to take a second vest Passenger: False
What is not forbidden is allowed, as they say … In the texts, there is no requirement to carry a second high visibility vest, even if common sense recommends: “The Order is to extend the a requirement to hold high visibility vest or reflective tape, already applicable to motorists, drivers of a motor vehicle with two or three wheels “as it is written. Motorists also can be content with a single vest … There is the law and the spirit of the law. Finally, we will add that the triangle is not intended as mandatory equipment for two or three wheels, for obvious practical issues of transportation.