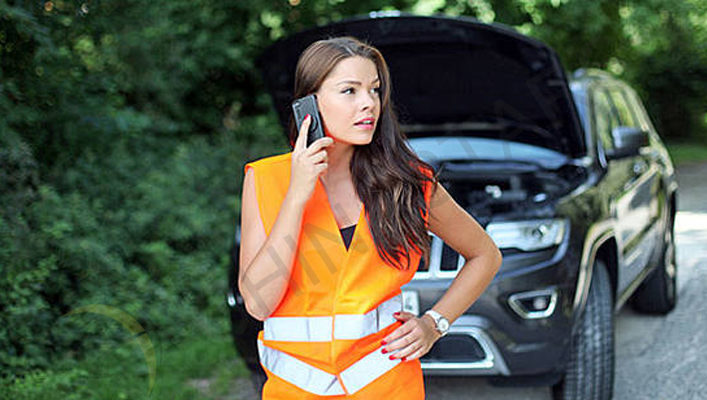 It reduces the risk of cardio-vascular diseases and prevents diabetes and cancer. For the WHO physical inactivity is the fourth leading cause of death worldwide. Astorino: “We can define the walk a natural medication»
BOLOGNA – trekking are some of the most natural forms of exercise: walking. One step after another, with a daily exercise, anyone can get the health benefits. “We can define the walk a natural medication – confirms Dr. Gerardo Astorino, promotion of health of the Local Health Service -. There are international studies which show that physical activity is good for many diseases. ”
Aerobic exercise, so even walking with safety vest, makes it possible to combat the risk of heart disease, reduces blood pressure, fights osteoporosis, prevents and treats diabetes and is also recommended for those suffering from asthma and bronchitis. But there’s more. “The scientific literature shows that the movement lowers the risk of developing tumors, decreasing the possibility of developing a colon cancer by 30% and 20% that of breast cancer. But were also been determined the benefits on lung cancer, endometrial and ovarian cancer, “assures Astorino. And yet, walking carefully and also prevents depression, fights obesity and long-term care of the elderly, so the World Health Organization recommended for physical activity and declares that physical inactivity is the fourth leading cause of death worldwide.
But there is a more appropriate age to do it? “Physical activity is recommended for all ages, varying the amount to be administered daily according to the instructions of WHO.” And that is for children between 5 and 17 years at least 60 minutes of daily physical activity, which become 150 minutes of activity during the week for those between age 18 and 64. In this case it is also possible to “split all at 30 minutes for 5 days a week, or do short daily sessions of at least 10 minutes 3 times a day perhaps taking the stairs, parking your car at 1 km from the workplace, or going to the grocery store on foot, “he suggests doctor Astorino. 65 years on, experts recommend to practice activities with moderate pace for 150 minutes per week to improve balance and prevent falls. There are cases where it is not recommended? “Physical activity is contraindicated in cases of high pressure, orthostatic hypotension, and severe cardiac embolism – explains Astorino failure -. However, it is best to check with your doctor. ”
Beginners should do it gradually. “To begin with, if sedentary, we keep a very slow pace – suggests the expert – and then later by performing regular and continuous activity of walking you have to walk at least 5 km / h and travel at least 6-7 kilometers.” As regards the equipment ‘better use for running shoes and the reflective vest in the evening. ” Nothing could be simpler, yet the data in Emilia Romagna say that 42% of citizens do little physical activity and that 21% of the population is sedentary.
There are many cities in initiatives to combat the phenomenon. This is the case of “moving Parks” in collaboration with the Municipality and the Local Health that promotes outdoor physical activity within numerous city parks. Even “Give yourself a move” is one of the projects put in place by the AUSL to combat a sedentary lifestyle, “To date, at least 34 of the walk groups distributed in the city area,” concludes Astorino. It goes in the same direction as the latest initiative created to promote the walk: MuoviBo. A long pedestrian with reflective tape subway 12 kilometers starting from the Montagnola and traveling at a speed of 6 kilometers per hour. A project born from the collaboration Uisp, local health authorities and the municipality that allows people to get exercise moving walk under the arches and admiring the artistic beauties of the city. There’s an app that can be downloaded on the mobile and Whatsapp group to subscribe. Things you do to walk the Bolognese.