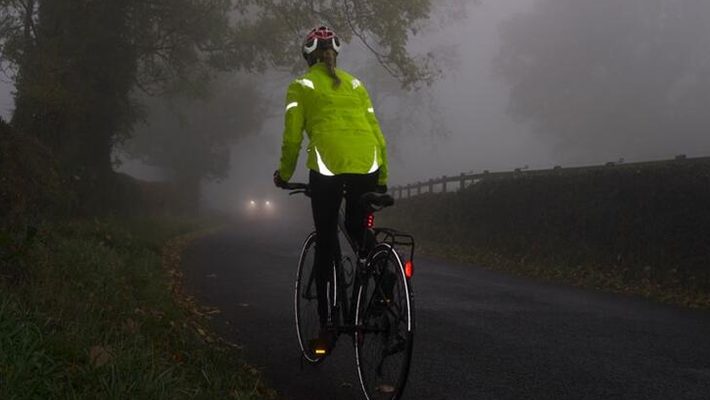 France Bleu offers you your kit to be well seen on the road, and general insurance agents answer your questions live on Friday, October 27, 2017.

Because you are more and more numerous in Alsace to have adopted the bike as a means of transport and it is essential to be able to circulate safely. The general insurance agents of AGEA and France Bleu, in partnership with the Ministry of the Interior, via the road safety, join forces for a special day “Bien Vu Ensemble,” Friday, October 27, 2017. The godfather of the operation is Nelson.

France Bleu offers high visibility kits. A distribution will be organized in front of the premises of the radio; four rue Joseph in Strasbourg around 6.30pm. Bernard Herrmann, agents of the AGEA will be present Friday, October 27 to answer all your questions live in the show Les experts from 9h to 9h30.

Why a “Well Seen Together” operation